The specialists of the company "Gasgeneratorbau" have developed and are implementing a unique system "VVET-150-T316-P2N-E2-S", which is designed for technological weighing of goods in railway wagons (at places of loading, unloading), in wagon trains, in a static state without uncoupling (with decoupling), with the determination of the mass of each car, the mass of each bogie and the position of the center of gravity of the car. 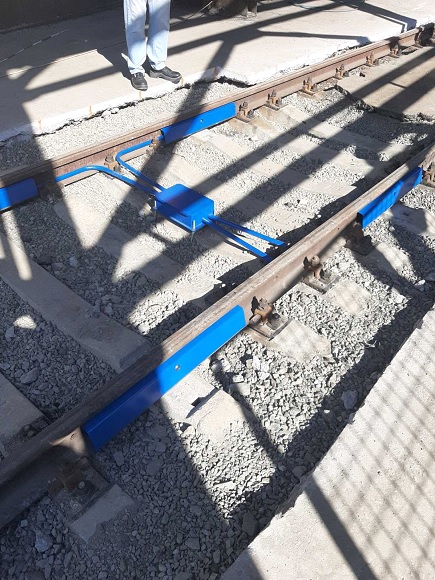 The following factors are the main features of the "VVET-150-T316" system: 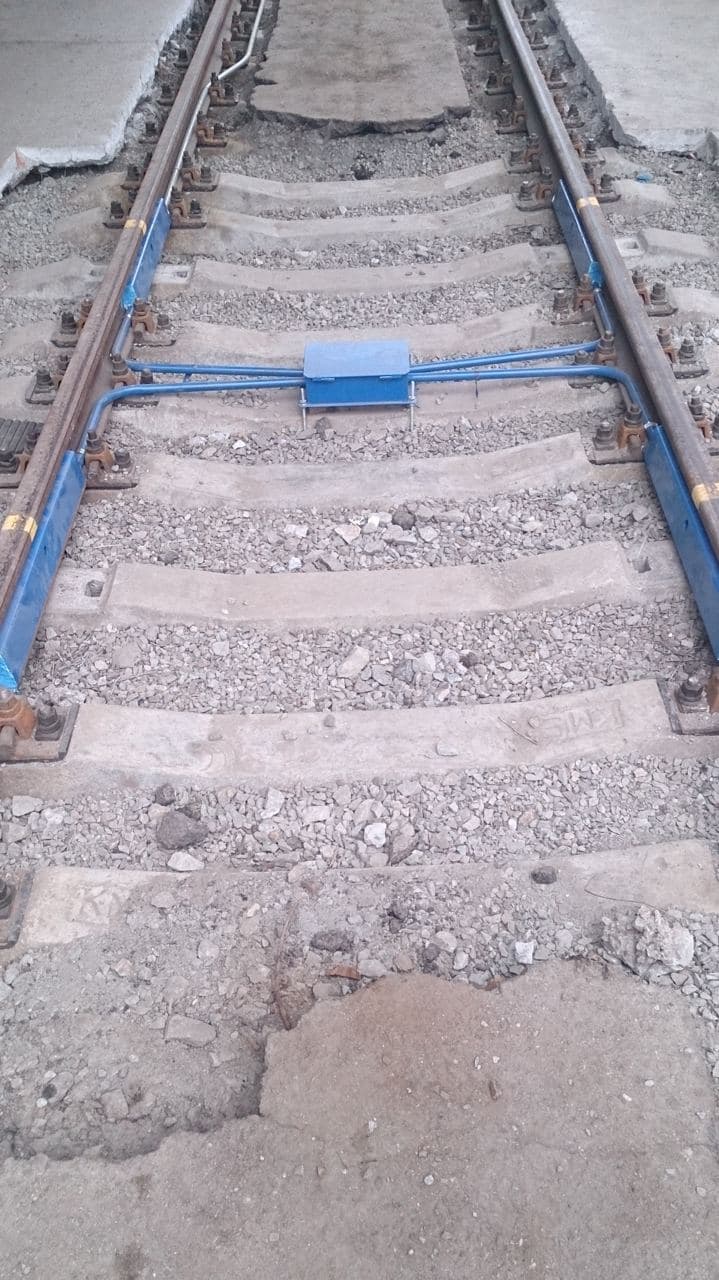 If you have any questions or would like to start cooperation, let us know in a way convenient for you.